because words are just words… 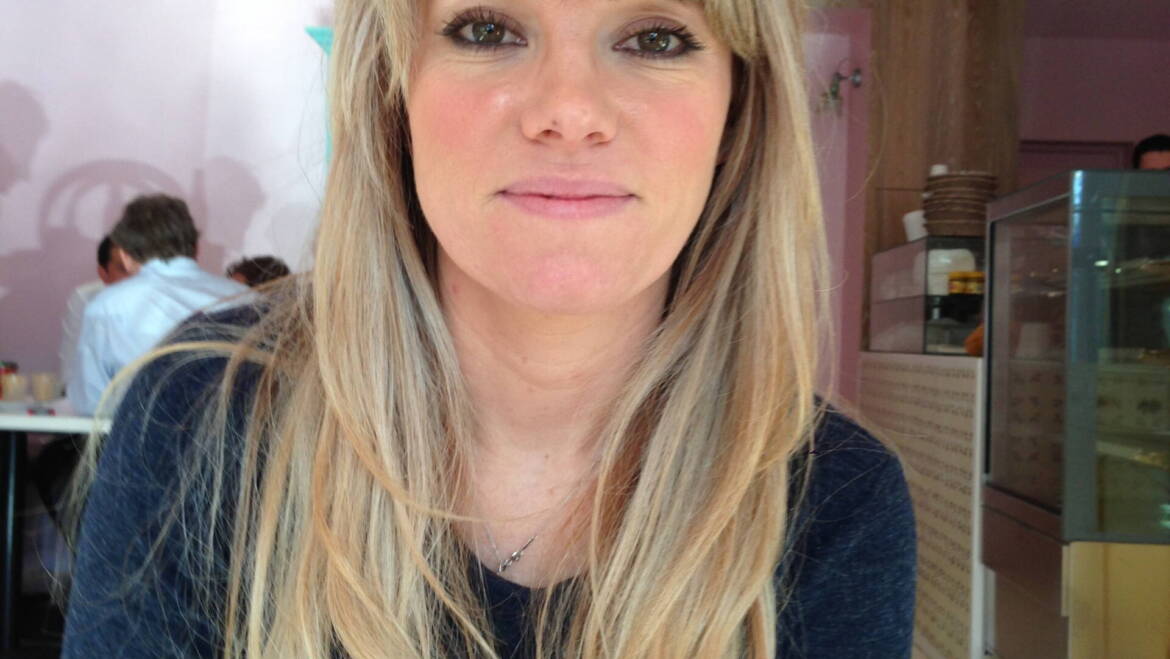 At times, my use of words and language get’s a front row seat under the spotlight.  I like to use words like ‘fertility’ and ‘toxins’ and ‘wellness’ or ‘health’ to describe a state of being or a feeling.  Obviously I don’t own these words, but I do love what they mean – to me.  Because words, are just words.  And really they probably mean something different to each of us.  I use the word fertility a lot and in doing so I’m trying to encourage people to see it for what I see as it’s true meaning – about having a healthy, flourishing reproductive system that works.  You see – it’s not just about the babies.

You might remember several months ago, I posted about Angelina Jolie’s prophylactic mastectomy.  You might also remember the overwhelming response I received, as I brought to the surface emotions of hundreds of people and how they truly (and passionately) felt about my stance – to some my words resonated and to others, it was like I was stabbing them in the side.  My intention wasn’t actually to do either, it was really simply to share my thoughts and my message and most of all, to encourage others to be in the driving seat of their own health.  But can I tell you something else.  This post, was the turning point and a sign of things to come.

Maybe to help paint this picture I can share with you what happened behind the scenes that day.  When I realised the post had gone viral, I wanted to run away and hide – because who likes being attacked?  Turns out, it’s not as bad as I thought.  It took me well over 2 hours to reply to the first challenging comment and for that split second I questioned my purpose.  Why did I really bother?  But  when I acknowledged that was just the trigger and I was firm in my own stance (because again, it was just my words), I came back into my own true self, I diplomatically replied and moved on.  I had to own every word because this was who I am, and everything I believed I poured into that post.  This happened over and over again that day and for days to come until, I was replying (to almost each and every one of the 247 comments) like it was my one purpose in life.  You see – I expanded in my self and moved outside my comfort zone meaning I grew that much more, literally in seconds.  I had to stand up and own each and every word because I believed wholeheartedly in what I was sharing.  It didn’t matter if others didn’t agree, because that’s never ever going to be the reality.  What’s more, if I was challenging others to think outside their usual self for just one moment and move toward an ‘uncomfortable’ place – then I was achieving exactly what I set out to do.  To make people think twice about health and wellness.  To make their own choices and not be lead like sheep to an unknown destination.  And we are all unique – it’s insane to think that with the beauty and individuality we all have that there could only ever be one way to do something.

“There is just so much we don’t actually know and that much of what we take as proof is in fact, just somebodies opinion.”

That day I  realised that ‘we’ really don’t know that much.  So much of what we take as proof is in fact, just somebodies opinion.  Everything is open to question.  But most of all, everybody has the right to find their own solution.  I am one woman with a voice, trying to help people make their own informed decisions.  I receive loads of feedback, mostly positive, some emails make me giggle and others I have to expand and grow to be able to reply to.  But with each and every word I write, each and every time I write the word fertility or wellness or whatever, that fire inside of me grows that little bit more and I own it.

“My core belief is that I’m here to make a difference.”

Avoid getting caught up in somebody else’s opinion – make up your own mind for yourself.  I’m now actually delighted that I challenge others to think bigger.  I want to tell you, I stand by each and every word I write but I equally believe that what we know today can very well change tomorrow.  I can only ever base what I write about here on my blog is based around my everyday experience and knowledge.  You won’t find me writing about politics (ever.) or how much the aussie dollar is fetching in some exotic location (although if they have good shopping, the later may change) because it’s not my arena. I’ve created my arena and I’ve invited anybody who resonates with what I say to join me.

So don’t worry about the words.  Fertility to me isn’t just about babies, it’s about having a healthy, flourishing reproductive system free from illness just as toxins are the effects of pollutants in our lifestyle, diet and environment. These are my explanations.  What do they mean to you?  Above all I hope that I’ve prompted others to look deeper into their own health and make exciting choices that may scare the pants off (haha pun intended) us, but they help us on our wellness paths.

I’d delighted you took the time to read this today and I’m so happy that you’re taking your wellness into your own hands. You’re the driver baby – best buckle up, because life was never meant to be easy, but the ride is the prize.