PP Episode #149 – The Politics of Periods with Jennifer Weiss-Wolf

HomepodcastsPP Episode #149 – The Politics of... 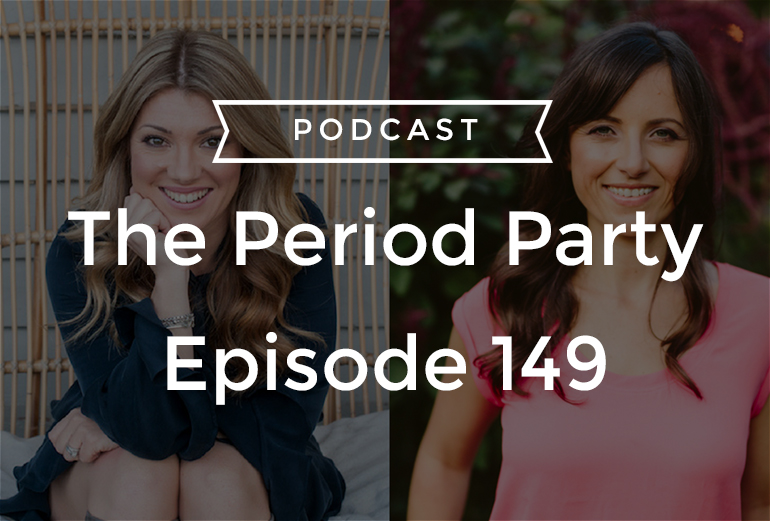 When it comes to talking about menstruation, governments across the globe are generally behind the times. The topic of periods has only recently become slightly less taboo and Jennifer Weiss-Wolf wants to further the conversation and inspire policy changes. Take a listen! 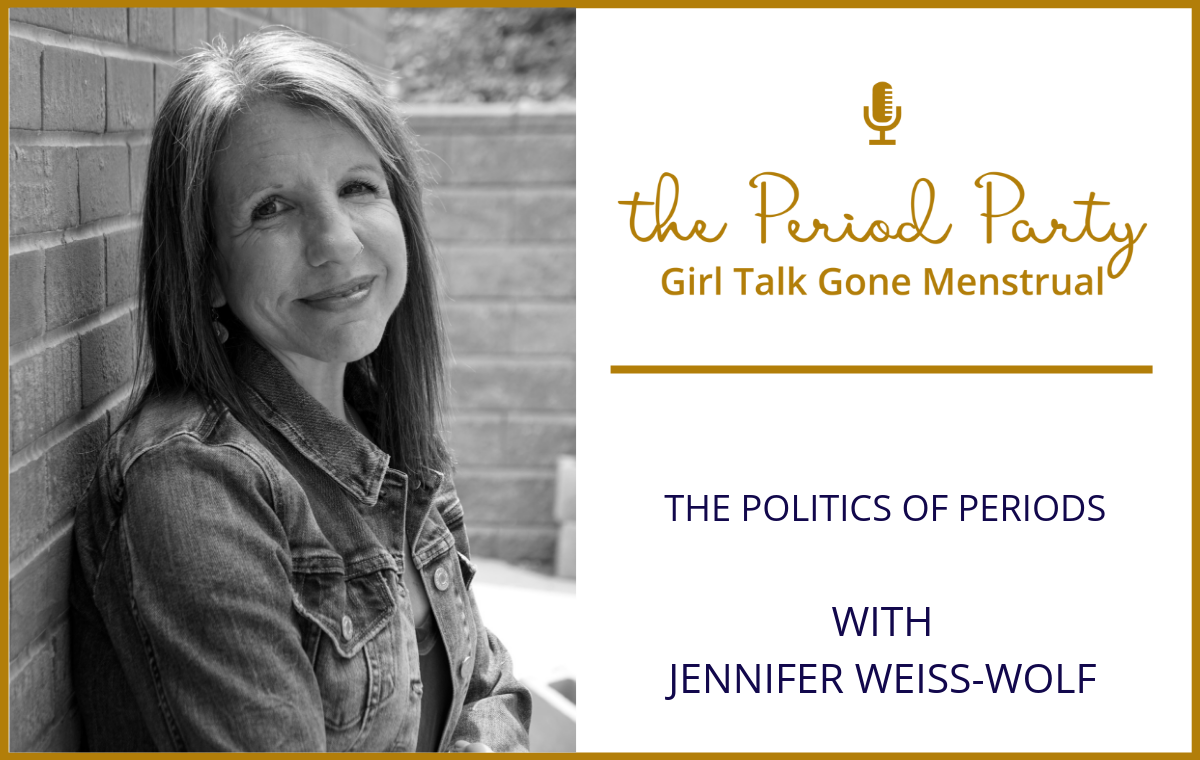 Jennifer Weiss-Wolf is the Vice President of the Brennan Center for Justice at NYU Law and the organization’s inaugural Women and Democracy Fellow. A passionate advocate for issues of gender, politics, and menstruation, Jennifer was dubbed the “architect of the U.S. campaign to squash the tampon tax” by Newsweek. Her 2017 book, Periods Gone Public: Taking a Stand for Menstrual Equity, was lauded by Gloria Steinem as “the beginning of liberation for us all.”

In this episode, we talk about what menstrual equity means, how Jennifer became involved with the politics of periods, what you need to know about the “tampon tax,” why policy reform around menstruation helps to promote gender equality, how you can become part of the menstrual equity movement, and so much more!