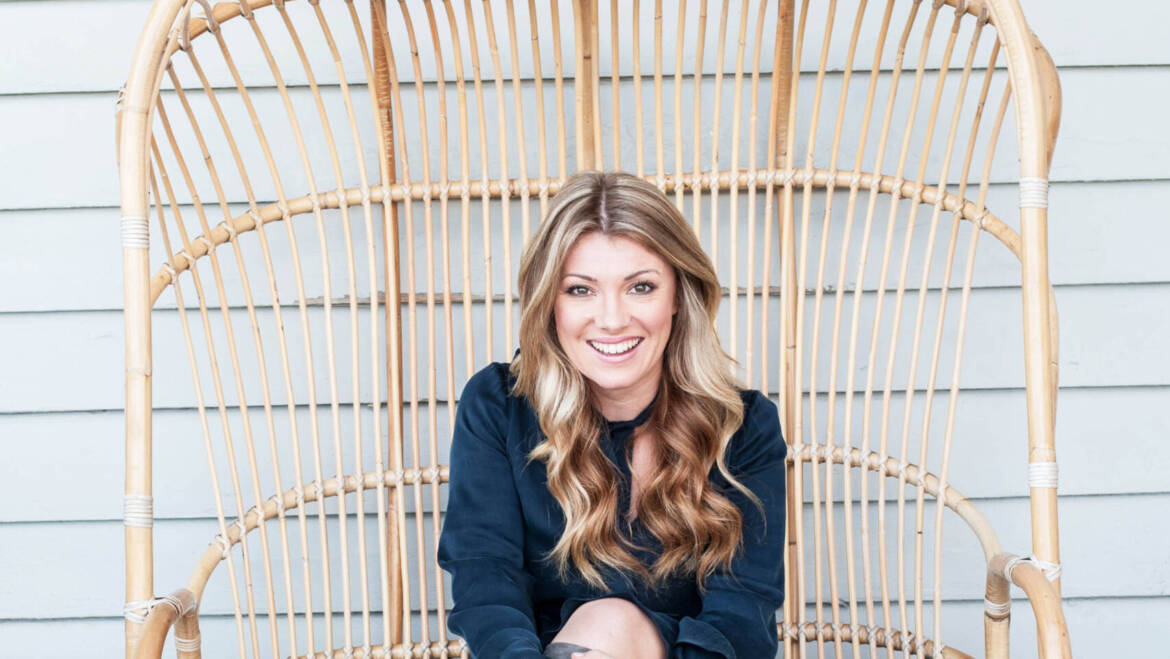 As you are well aware, I’m currently touring the country with my Debunking Ovulation live event.  Let me just take the opportunity to tell you how much fun I’m having and how your feedback is so very inspiring!  Of course – why wouldn’t I be, I’m in my element, enlightening and enriching woman’s lives with information that is so very simple and wholesome yet so important.  You don’t need to be a gynecologist to understand what I’m presenting or have graduated from the school of ovaries.  There’s just one prerequisite and that is; you want to know more about yourself as a woman.  Because once you learn this stuff – you can never not know it!

Anyway – if you want more information on that, jump across to the event section on my site OR if you happen to live in tranquility away from they hustle and bustle of a capital city I’m touring to, don’t forget the download was released last week!  And can I please ask that you help me share this message.  Every woman deserves the right to know why the pill isn’t necessarily working for her and what her options are.

But today – I want to share with you the top 5 myths of ovulation – because when it comes to this stuff, sex ed just didn’t cut the mustard!

You ovulate on cycle day 14

Maybe you do, but maybe you don’t.  It’s ridiculous to think that we all have exactly the same body function on exactly the same day every month.  Ovulation can be affected by weight loss, weight gain, poor diet, medication, hormone imbalance and most of all STRESS, to name a few.  These things can push ovulation out, meaning you will ovulate later in your cycle.  And for those with hormone imbalances, you might find yourself ovulating earlier in your cycle.  It’s important to use this as a guide to what is actually going on in your body – a short follicular phase (from cycle day one until ovulation) usually indicates low levels of oestrogen making it virtually impossible to fall pregnant unless you pay it some attention.

If I have PCOS, I can’t fall pregnant

Biggest myth of all time!  PCOS doesn’t mean you can’t fall pregnant – it means you need to better understand how to detect ovulation.  What we need to get clear on is that women with PCOS most often attempt multiple times to ovulate in the one cycle – and MOST importantly, the last ‘try’ or attempt at ovulation will always be ovulation.  This is key for these women especially those trying for a baby.  So if a woman’s body is ticking all the boxes (signs of ovulation, good menstrual flow etc), there’s absolutely no reason why they can’t fall pregnant – just as Victoria Beckham did!

I get my period but I’m not ovulating

This is actually physically impossible.  If you are truly ovulating, it must absolutely be followed with a period 1-2 weeks later.  The confusion here lies around where you actually ovulate.  Your GP may perform an ovulation test to check; a blood test done on 21 to see what your hormone levels are saying.  Here’s the problem; most women requiring such tests are those with signs of hormone imbalance, it’s reasonable to think you may actually be ovulating after cycle day 21 – meaning your test is going to come back negative, your GP is going to tell you you’re not ovulating and understandably your going to need one big box of tissues with this seemingly unfortunate news.  Know this – it’s just a symptom of hormone imbalance AND completely treatable!

It’s total craziness to think that every woman on the planet ovulates on exactly the same day, every single cycle since we know so many factors play a role in it happening in the first place.  If you find yourself ovulating later in the cycle, you may also be suffering excess oestrogen or low hormones in general.  In any case, use the sign as a reason to explore.  It’s very treatable and in many instances, some simple supplements, diet and lifestyle changes should do the trick.   Some women can experience a hormonal bleed where the shift between oestrogen and progesterone marked by spotting.  It may be around the time the period is due and confused with a period – but the key here is that it is generally very light; almost like spotting.  It certainly won’t have the flow of a period.  Obviously this can be a little confusing and women think it’s a period following ovulation and it isn’t.  Remember, if it looks like spotting, it’s most likely not your period.

When I see a lot of fertile mucus, I’m ovulating.

This can be a HUGE trap.  Women see fertile mucus and go for gold – confining timing to that one day specific ‘fertile’ for conception.  You see, it’s not the day we see the most amount of fertile mucus (characteristically clear/egg white consistency), it’s the last day we recognise this mucus.  If the mucus lasts for 4-5 days this can be key for timing.   This equally doubles are your natural contraception (couple it with withdrawal and you’re about 96% covered!) – if you know exactly when your body is fertile, avoiding unprotected sex is key.

Ovulation should be marked by pain

Hells no!  Pain at ovulation may be a sign that you are hormonally imbalanced – typically high in oestrogen.  Just like the period, ovulation should be symptom free.  Pain, heaviness, irritability, anxiety, emotional upset, headaches are the key indicators.  Symptoms of fertile mucus should always be your primary sign of ovulation.

Over time (and due to the pill) we’ve somewhat disconnected from the signs and symptoms our bodies show us each month as clues to the bigger picture.  It’s time we got back to basics, understood what’s being communicated to better education ourselves about… ourselves!  Unfortunately being on the pill long term means, for many women, they don’t understand these key symptoms or that sometimes they aren’t normal.  Coming off the pill we can see terrible hormone imbalance as the body tries to find its hormonal groove again.  Sometimes its ok, and other times it is a disaster.  When all is said and done, the more we know as much as possible about our own bodies, the more we can live happier, healthier lives.

Want more?  You really must download my Debunking Ovulation Masterclass.  It’s a website dedicated to teaching you everything you need to know as a woman about your hormones, ovulation and wellness.