HomeFertilityThe diary of a mirena sufferer… and why... 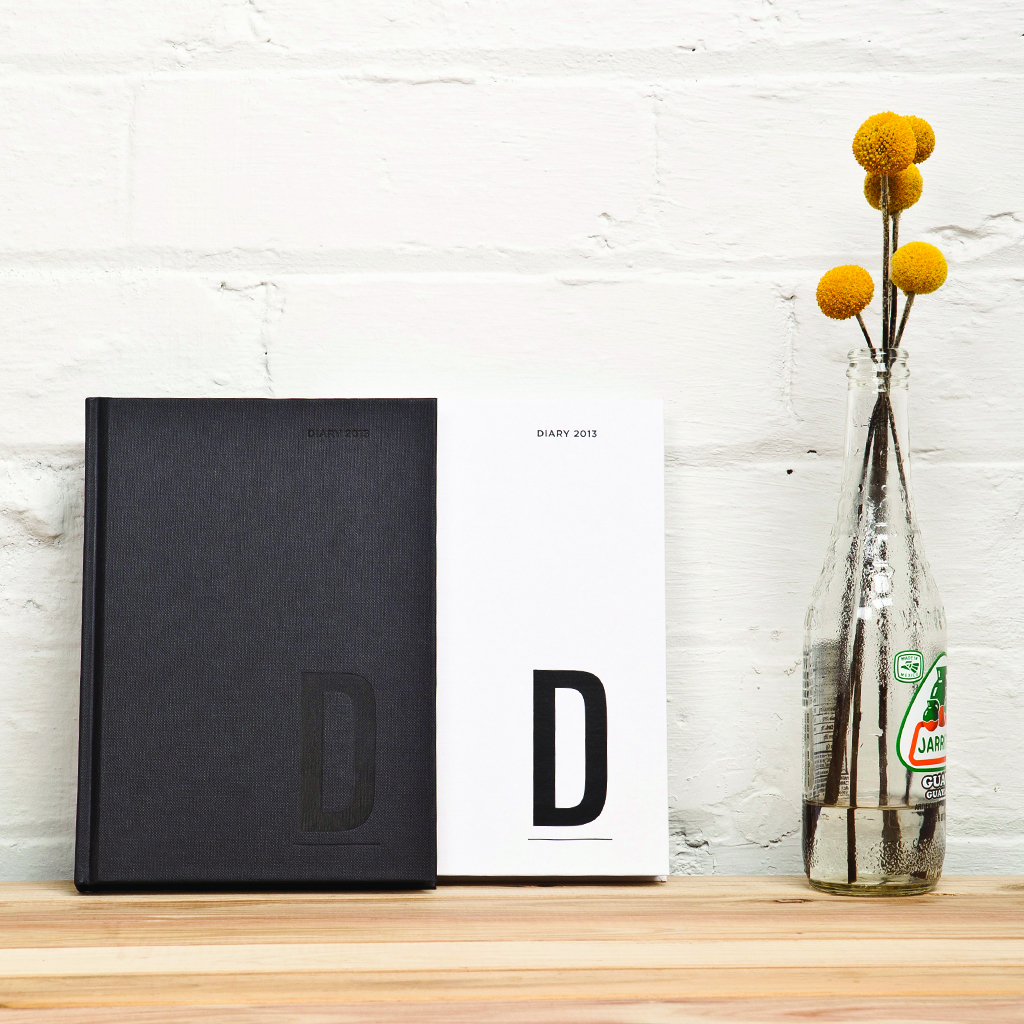 How awesome is this diary? There are a whole lot more over at Mi Goals. Check them out here.

As I’m sure you can imagine, my inbox is a busy place. But this email a few weeks back stopped me in my tracks – I asked if I could share it with you all, I thought it was absolutely essential for women to read and learn from this situation. Please share this one around – this woman’s story simply must be heard.

So, here it goes…

“Well, last year I never got back to you about wanting to know some info. I kept meaning to but you know how life can get… (more to that shortly) Anyway, in early August 2012, I had a very large fibroid removed that had been above the uterus & was causing my body issues. I was on 6 weeks bed rest after the op & it was during that time I found your blog.

They had put a Mirena in after the fibroid was removed & it was not by my request. I have had heavy & regular periods since I was 11& they suggested I should have a Mirena to deal with the heavy periods. I was not 100% wanting to have it, but I guess they talked me into it. I was feeling so unwell with the fibroid that I really wasn’t thinking it through the way I normally would. So, I agreed.

They put it in & after I found & read your blog a few weeks later, I was thinking oh dear this mirena may cause me drama. I kept meaning to get back to you & ask you if you thought I should get it removed etc. I have not felt good about having it in there since then & not having a period exactly 28 days every cycle has been upsetting. I still get the awful cramps etc but no blood. I don’t miss the blood, but I have been worrying what the mirena could do to mess what was a perfect cycle for the past 25 years.

I decided that I knew you would say get it out & I respect your opinion more than any western medical doctor. So, I went to my GP who tried seven times to remove it. She said I can not feel the string. She suggested I ask the dr at my follow up surgery apt to remove it which was in about October. They said the same thing about the string & sent me for an ultrasound to see where the string was exactly. I didn’t get to see them again till January (You know how Public Hospitals are). They told me I needed to come back in February to see if some special dr could get it out or else it has to be removed by surgery.

I saw that Dr on Friday & he was not impressed as he said there is no way he was attempting as it was clear it has to come out via surgery. He didn’t know why they bothered to muck me around over this. He also asked why I had it in if I want it out already. I told him why & also said how all the medical people I have dealt with over the removal have said they think I am crazy for wanting it out. His response was – Why would you want something man made in there? The sooner it is out the better. He said I am doing the right thing wanting it removed. I was shocked – a western medicine Dr thinking so differently. Mind you all the others I have dealt with including the ultrasound person who have told me I was crazy have all been women!!

I am now on the waiting list for this to be removed in surgery. So not for a few months! 🙁 I don’t want to share my story online with my name anywhere, but I sure as hell think you need to strongly keep advocating that this little object can cause more issues than people are aware. I pray that my periods will resume as they were before & that the mirena has not caused me any other issues. But the string itself has caused me to now have to have surgery & keep it inside me for months more. So much for easy to be removed! I am so glad that I found your blog when I did & you are the reason it is eventually going to come out. I thank you for educating women about the reality of these things.”

I still have tears in my eyes re-reading her story. What an amazing amount of courage and intuition this woman found. We could all learn a thing or two from her – I hope you are encouraged by her strength.

There are two main things I want to touch on in regard to her story.

Firstly – she took her health into her own hands. Nobody knows your body better that you do. Nobody can tell you how you are feeling and what is more, you will always, always, always have your own intuition to guide you. There isn’t another single person on this planet who can tune their channel in and take the reigns like you can. Self education is so important for all women to have a basic understanding of how their body is guiding them to wellness.

And then there is the mirena! Let’s explore her shall we?

She’s a plastic apparatus that is inserted into the womb. She’s a T shaped instrument made of plastic; the stem is a storage compartment containing hormone which is slowly released. It is the same hormone you will find in the oral contraceptive pill – however mirena has been suggested as being ‘much better’ as it is a lower dose compared with that which you will find in the pill. This direct release of the hormone into your womb has several actions in preventing pregnancy – it increases the thickness of the cervical mucus making implantation far more difficult. It thins your uterine lining, making implantation near impossible and for some women it stops ovulation.

Is the mirena better than the pill?

It’s like asking if tea (not herbal obviously) is better than coffee. They both contain the same chemicals and toxins, they are just different products and work slightly different on the body (and black tea in its dry form does have a higher caffeine content compared to coffee you know?)

Hormone contraceptives are all the same. Unfortunately not one is better than the other because they all contain synthetic hormones. What worries me most about the mirena are the side effects I see in the clinic AND the location of the device being in the actual womb. It is directly acting on your uterus, locally. Many women report to me they bleed the entire month round with the mirena. Kinda leaves me scratching my head – if you’re using it for contraceptive purposes but you can never have sex because you’re always bleeding… what’s the point?

You know I’ve written on the pill so many times – you can check back on a few of those posts here, here, here and here. I’d love to hear your thoughts on the mirena – open up the comments section below and get some discussion going around the subject. Women really need to get savvy with their fertility – it’s up to each of us to make sure the word is spread wide and far!