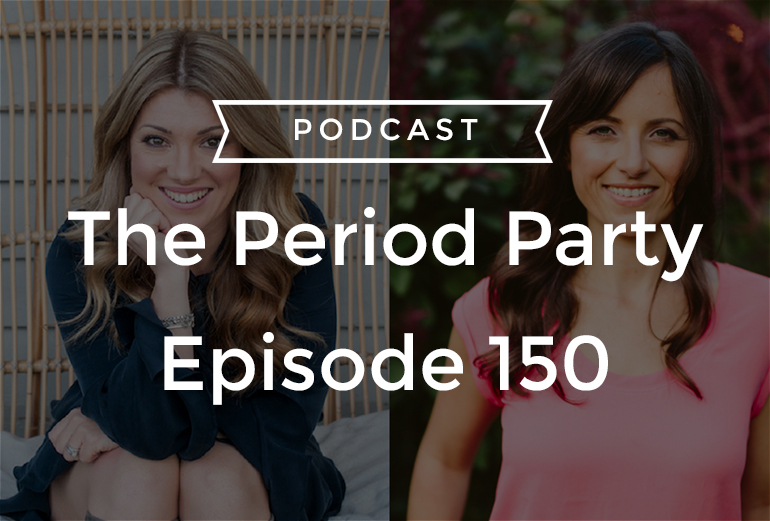 Many women don’t realize how serious the side effects of hormonal birth control can be. Unfortunately, David Rowan learned the hard way when he lost his daughter after she experienced a Massive Pulmonary Embolism caused her birth control pill. Take a listen to learn more! 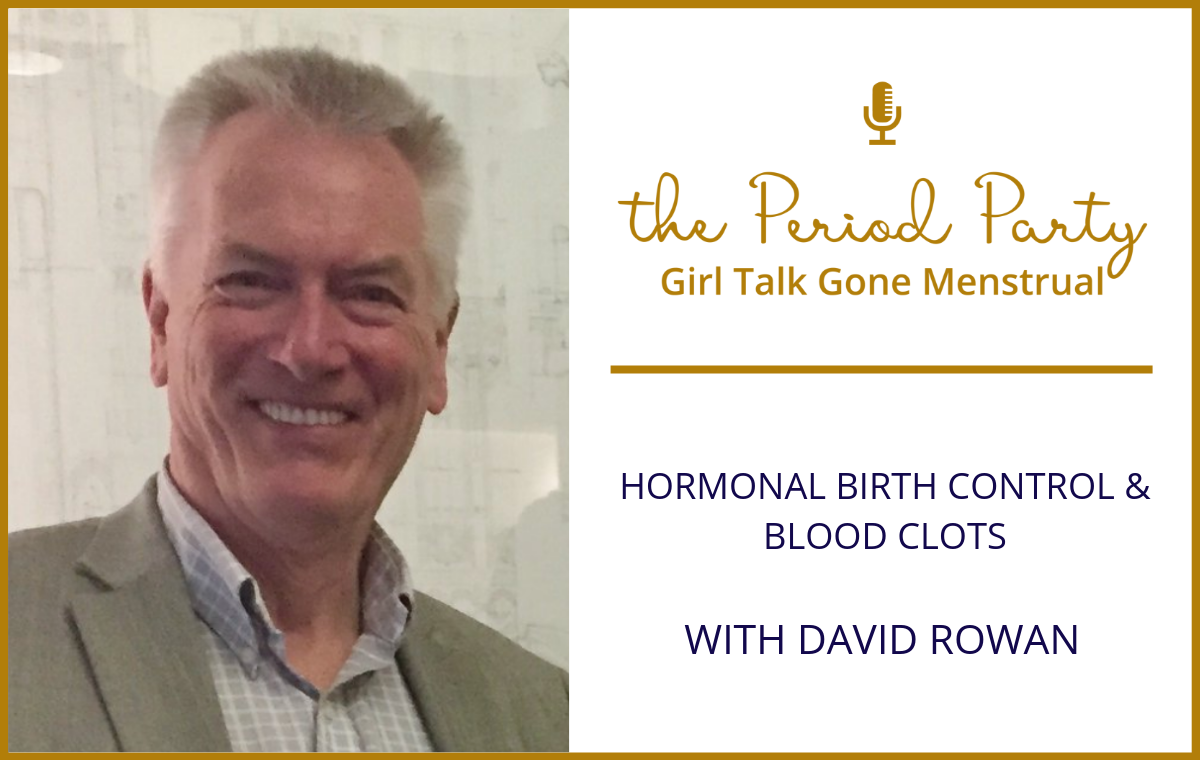 David Rowan is a retired Engineer in Houston, Texas, who, along with his wife, co-founded the Alexandra L. Rowan Foundation in honor of his daughter, Alex, who died from a Massive Pulmonary Embolism (MPE) caused by her birth control pill. Through his foundation, he raises awareness about MPE and recently published a biography of Alex called My Beautiful Memory that uses much of her journal entries and addresses the death and injury rates from hormonal birth control usage with proposals for reducing the losses.