HomepodcastsPP Episode #90 – Being a Transgender... 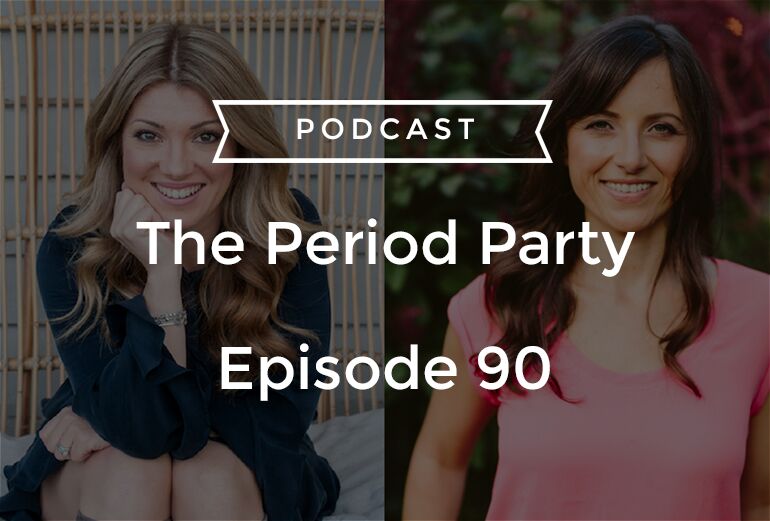 Having a period can be stressful … worrying about whether or not they’ll be a bathroom when you need it, making sure you have enough tampons to get you through the day, stressing about one of them failing causing your to bleed through your clothes.

Now, imagine adding the fear of being verbally or physically attacked for your choice in which bathroom you want to use to change out your tampon or menstrual cup. That’s just one of the additional complications that come with being a transgender person who menstruates. Take a listen to learn more! 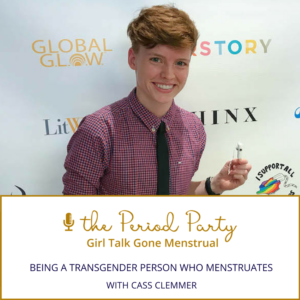 Cass Clemmer is a trans and nonbinary artist, activist, and sex educator who grew up in the Democratic Republic of Congo with parents who were Baptist missionaries. As a child, Cass dreaded getting a period and how it would mean she would be treated like a girl. Now, it’s Cass’ mission to destigmatize both periods and being transgender.

In this episode, Cass talks about being a transgender person who menstruates, the viral photo that caused a loss of a lot of Cass’ support system and threats of physical violence, why Cass created Toni the Tampon, how Cass has experienced multiple dangerous situations due to being a nonbinary person, the need for continued education and discussion around transgender topics, and more!

Mentioned in this episode:
Resources:

The Adventures of Toni the Tampon: A Coloring Book