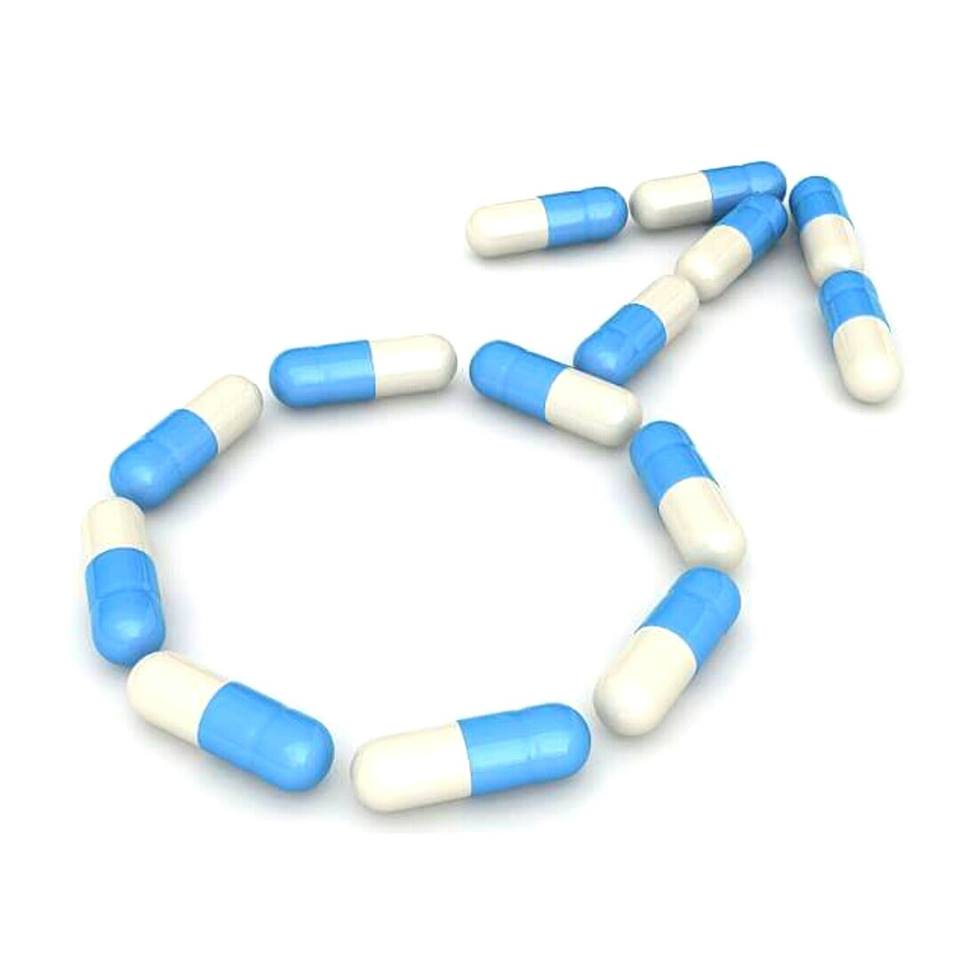 I’ve kept a pretty tight lip around the hype that has come along with the ‘breakthrough’ of the man pill.  But just this week, I’ve read an article introducing what scientists in Japan believe to have found a ‘reversible’ and effective form of the pill for men.  Sounds fabulous in theory, but like most modern marvels, there’s literally no way this current finding couldn’t come without consequences given that the drug itself is an immuno-suppressant, similar to a drug that’s given to organ transplant patients.

An immuno-suppressant drug works on shutting down or at least compromising the immune system.  The reason such drugs are used with good success in cases of organ transplants is to shut down the automatic attack to prevent the body from rejecting the new organ.  Without these drugs, there’s a chance the immune system would recognise the life saving organ as foreign and go about doing what it can to attack – this potentially leading to huge complications.  Believe me, I think it is fantastic to give those in desperate need another chance at life.  But fighting life and death to me is worlds apart from contraception and the ramifications of this drug being widely available actually makes my stomach churn.

Our immune system is widely praised for it’s fabulous ability to keep us healthy as it fights off the bugs, infections and bad bacteria we are subject to every second of the day.  Without a firing immune system or means of defence, we open ourselves up to an army of invaders who’s main purpose in life is to attack.  Just to add fuel to the fire, all drugs take their toll on our digestive system over time – we understand that the pill (hormone contraceptions of all kinds including the mirena and implanon) absolutely affects our gut health, compromising our bodies ability to utilise our foods and draw from it adequately the vitamins and minerals our bodies require as a simple means to function which is ultimately messing with our hormones.  What’s more, it begins to strip away the good bacteria that serves us in protection & assimilation.  By impairing gut function and stripping away the good bacteria, we are left barefoot and naked.  Our gut simply cannot facilitate our needs and we begin to see a swag of issues including menstrual problems, missing periods, fertility issues, acne, depression and many many more. Take antibiotics as a medication for example, one dose of these and without proper intervention the gut can take up to two years to fully rejuvenate. Imagine then the effects of being on the man ‘pill’ for an extended period and the negative effects to the gut.

To my knowledge, there have been several avenues that researchers have followed, in attempt to find a proactive means to male birth control.  The introduction of a gel like substance injected directly to the vas deferens (ouch!), to suspend the sperm in their tracks, seems to be leading the way and is in it’s final stages of clinical trials.  Apparently, it is reversible simply by flushing out the gel via another (different) injection.

This is the word that gets me – reversible.  Perhaps something like the gel may come with less complications, but I’m yet to see such drugs without side effects.  The immunosuppressant- this worries me greatly.  Whilst in theory, the effects are reversible, the long term influence such heavy drugs have on our overall health are my main concern.  Gut health and immunity once compromised can take years and sometimes a lifetime to treat and for those who are in the process of treating their digestive health, they know too well just how tedious the process can be.

On top of this, my concern also spreads to the increased chance of unprotected sex for those who may be using birth control.  Sexually Transmitted Illnesses can cause a host of life time issues and are a great cause of infertility and gynaecological issues including cervical cancers.  The pill, whether taken by men or women doesn’t solve any issues to skirt around these risks.

Call me old fashioned, but barrier methods, when used properly are extremely effective and cover all bases.  Whilst some (ok many) might suggest they are awkward or passion killers, a long term disease or the risk of compromising health long term to me simply isn’t worth it.  I’ve had many ask me if I think I’m irresponsible for suggesting people should use condoms over the pill.  For me, the best policy is helping women understand their bodies no matter what; to know when they are fertile and when they are a not – a tool that will last them a lifetime (and everything I teach in Debunking Ovulation – we even cover cervical cancer and infertility too!).  If more women knew their bodies better, there would be far less of a gamble on such a life changing scenario.  Nobody wants to encourage unwanted or teen pregnancies, but it’s unlikely teen boys would be offered the pill as a solution anyway.  Let’s not forget the birth control pill is the number one most prescribed drug world wide and used for much more than contraception – from period pain through to PMS and acne.  We aren’t comparing apples with apples here.

I’d love to hear your thoughts on the male pill and open up to some healthy discussion in the comments section below.  What do you think?  When I list my pro’s and con’s I can tell you the latter far outweighs any benefits.