Season 2 – Episode 30: How to Claim your Power with Kemi Nekvapil

HomepodcastsSeason 2 – Episode 30: How to Claim your... 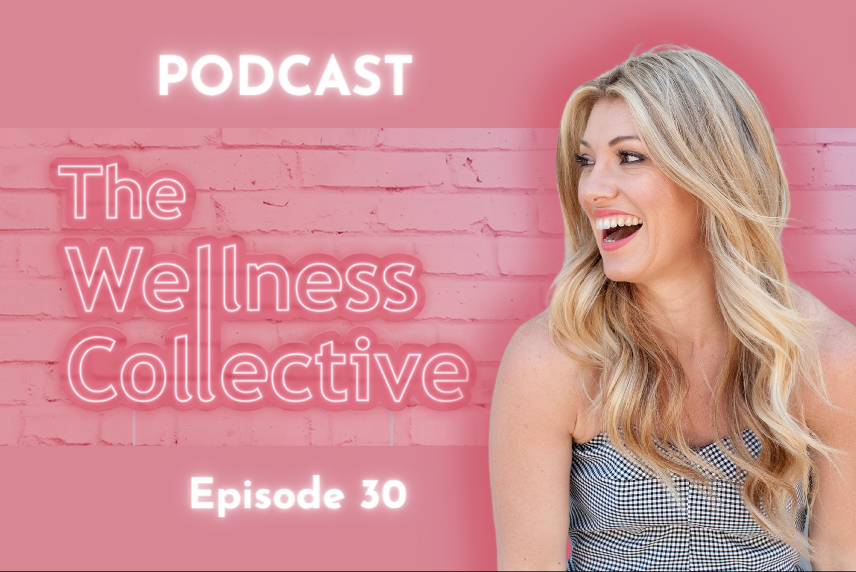 Kemi Nekvapil grew up in foster care and had experienced five different homes by the age of 13. Time after time she had the doors to validation and opportunity closed to her because of her race and her gender. It wasn’t until Sue, one of her foster mothers asked her what she wanted to do when she left school that she began to learn the power of choice. In this episode Kemi shares of her journey and how it has all lead to her becoming the fierce and unapologetically incredible women she is today.

+ How she turned down the role of a lifetime to direct, produce and star in a television show, to pursue her passion as a young woman – food and yoga

+ How she now helps people explore who they are

+ What power truly is and how we can tap into our own power because nobody is coming to save us, but at the same time we must learn to be vulnerable to get the support we deserve.

Listen to the podcast here.

Be sure to catch this episode either via iTunes or listnr.