Back to your future. 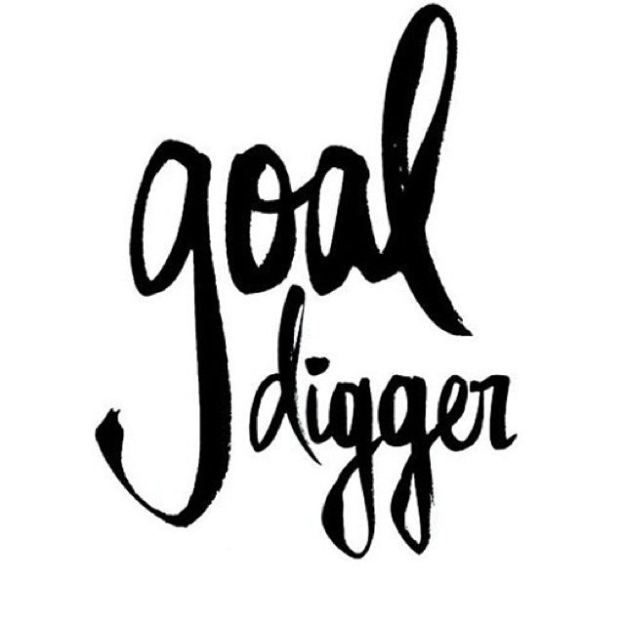 21/10/2015 and we are in the now!  Back to the Future the movie, referenced this date (yesterday here in Australia at least) as the day that Marty McFly travelled to the ‘future.’ We have all been reminded just why we loved the movie so much – flying cars, mobile phones with screens we could see the person at the receiving end, hover-boards (I still want one) and of course being able to travel back and forward through time.  The movie was intriguing not only because of the story line but because of all the gadgets and tools that seemed to make the ‘future’ revolutionary.  You might be asking what in McFly’s name does this have to do with your lady parts? Excellent question.  I think there’s an amazing message to be found that not even Doc Brown could have anticipated.

What I find most fascinating is the actual predictions the film nailed.

+ Apparently the hover board is still being perfected but it is well on the way.  Soon you’ll find me hovering to work.  It’s just a matter of time.

+ As mentioned, video calls.  Our smart phones allow us to now do this.  In the movie the screen was pretty large.. can’t imagine carrying around a 46 inch TV screen to FaceTime the parentals but in any case, we’ve made this happen.

+ Tablets and portable screens for your viewing ease.

Apparently they are still working on flying cars, shoelaces that tie themselves and thankfully fax machines aren’t all the rage (we got over that era prematurely!)

The most fascinating fact I find as I researched was the prediction about the football.  Check this out; “The 1987 film Back to the Future II correctly predicted that the Florida Marlins would win the 1997 World Series and that the Cubs would play Florida in the 2015 World Series.”  But it gets better.. like, wait.. there’s more!

“If any of you remember the movie “Back to the Future II” you will recall that Biff goes to the future and steals a Sports Almanac, where in turn he goes back to the past to give it to young Biff. As we all know Young Biff was able to become very wealthy by betting on games where he already knew the final score. In an obscure line you hear young Biff say “Florida is going to win the World Series in 1997, yeah right”. This movie came out in 1987, ten years before the Marlins did actually win the world series. And what’s really weird is that Florida didn’t even have a baseball team in 1987.

The Marlins didn’t even exist at the time. ” Found here.

Guess what.  The Cubs are in the 2015 finals!  Apparently who they play is yet to be decided.  I’ll keep you posted.

What’s my point of this very long winded tribute to ‘back to the future?’  What we put out there we are far more likely to create for ourselves.  When we name it, we set an intention, to make something happen.  We awaken a part of us that gets stuff done.  It works in the same way to a vision board or a goal that is set. When we set an intention to do something, we are much more likely to achieve it.  I’ve observed this so many times in my own life.  Take writing books for an example.  For my favourite book Well & Good, I had a deadline end of May 2014.  I met the deadline, by the day, in fact almost to the minute.  But now, I have another book in the works which I truthfully haven’t set a deadline for.  It’s still in the wings and I can’t seem to get myself together to write it..you see, because I have not yet set the intention to do it!

When I was researching for Debunking Stress, I recall reading a study where a group of students were observed whilst under exams.  One half of the students told themselves they would pass, whilst the others didn’t invest in any kind of goals or affirmations around the tests.  Those who told themselves they would pass and pass well, recorded a much high pass rate (from memory 64% more likely to pass) as opposed to those who didn’t.  Tell yourself you’re going to do it, you will.

The book E2 by Pam Grout absolutely nails this idea.  If you haven’t read it, it’s a fabulous quick read that gives nine ‘do it yourself experiments’ to prove that your thoughts create your reality.  One of the experiments she talks about is what she calls “The Abracadabra Principle. Whatever you focus on expands.”  The task is to pretty much make something you want into reality.  She talks about how your thoughts absolutely shape your reality and you can experiment if you wish.  She’s got all the tools.

So that brings me to the question.  What are you focusing on?  Perhaps you have PCOS and find yourself fixated on it and it’s symptoms.  It might be a good time to remind you that you are not defined by your condition, whether it’s PCOS, infertility, Endometriosis or you’re a red head (I can say that as a fellow ginger nut!) So often we allow our poor health to shape our world, but just as the saying goes “you have fingernails, you are not fingernails just as you have fat but you are NOT fat”  the reality is we all have challenges, but it’s what we do to really get the most out of life that counts most.

I want to leave you with 2 exercises today.  Firstly, identify if you’re ill health is relative to your mindset.  Perhaps you’re constantly telling people you’re ‘sick and tired’ and as a result, not so surprisingly you find yourself most days sick and tired.  Create a new prayer or affirmation and each time you catch yourself falling into the negative, use your new affirmation to set you back on track. Secondly, set a new intention as of today of a specific goal you are going to achieve and put a time line on it.  Write it down and tell yourself you have up to 1 week to make it happen.  On the same page as the goal, write the deadline.  Pop it somewhere you can come back to it (so you don’t forget!)  Try it out and see what you create for yourself.

I’m keen to hear how you’ve used the power of setting goals. I’m super keen to hear how you’ve applied this to your health.  We’re so clever at making things like holidays or new gadgets happen but when it comes to our wellbeing and health, it doesn’t seem to receive the same level of care.  Set the intention and see what happens.