Can You Improve Your Body Awareness & Enjoy Happier Hormones?

HomeUncategorizedCan You Improve Your Body Awareness &... 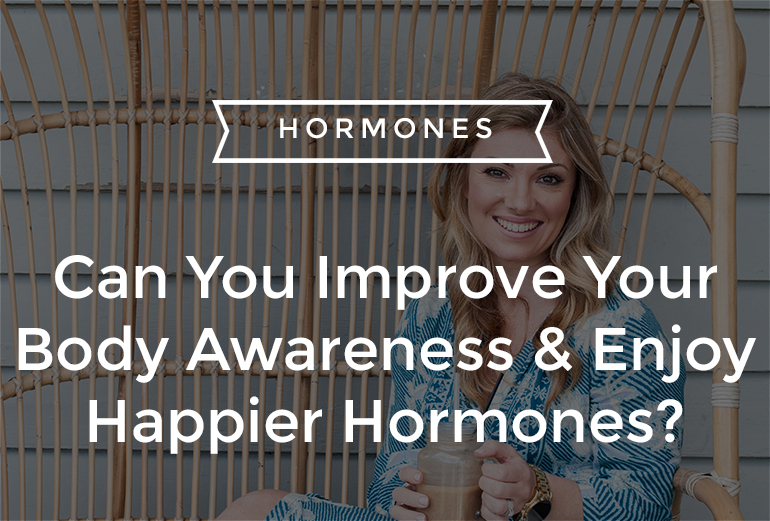 I remember when my body began to go through some pretty hefty changes.  I think I speak for every woman on the planet in saying that it’s nothing short of embarrassing.  My breasts grew at a different rate, they hurt a lot, I experienced mood swings more forceful than a bat to the shins and then of course I began menstruating (what the heck was that all for!?).  I was handed a pamphlet from my mum; Almost every page had a cross section of the uterus and we talked about the different parts of the female anatomy and their purpose.  And that was it.  I pretty much lived my life in diagrams from that point on because that was the done thing (not because mama was starving me of information).

In my clinical years I’ve come to observe that women really do not (on the whole) understand the inner workings of their own body.  Sure, we menstruate, we ovulate, we can be outright moody or experience pain and for some of us we have stand out issues like PCOS, Endometriosis or fertility struggles.  For the most part, the understanding of our sexual and hormone health kind of ends there. 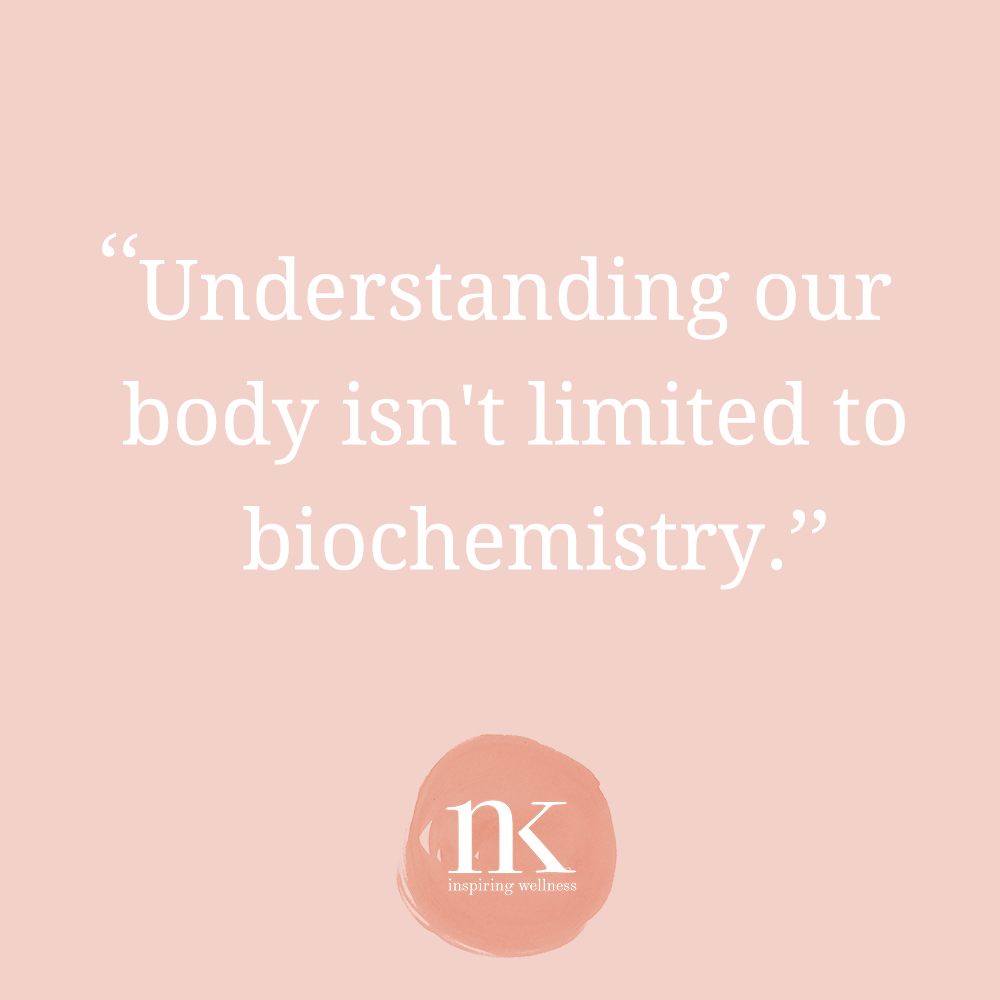 There is no denying it, we are complex beings, but is it due to this complexity that we’ve not ever allowed ourselves to fully explore our most intimate parts? Why is it that at the time of ‘becoming a women’ life got really freaking serious?  There was no fun in having a period (we mostly kept it secret), no fun in wondering if discharge was normal (we were too embarrassed to ask) and absolutely NO fun in the pendulum of mood swings and smelly crevices, and heaven so help me if I felt a pulse in my nether regions.

I remember as a young women eavesdropping over several adult conversation between elders (who had boys) around the topic of their children’s sexual health.  It was all laughs and good times, with joking comments like “when he has an erection, I tell him to go with his room and deal with it,” and the idea of a boy having a wet dream was something most would giggle over.  It got me wondering…. were boys more comfortable (to a degree) with the changes they were experiencing within themselves because at the time of puberty they were more interested in parading their erection more so than hiding it?   What maybe helped even more so was that their reproductive organs were indeed on the outside of the body which made for even easier exploration and understanding to curb the curiosity.  Men fairly quickly figured out their sexual organs and appendages and the responses that came with them.  It helps that for them, it’s fairly black and white.

For girls however, the idea of self exploration (of course depending on your upbringing and sexual health education) didn’t come with the same sense of amusement.  In fact quite the contrary.  Couple this with our anatomy being a great hurdle (did you know that the clitoris is only ¼ exposed, the rest is tucked away) since our reproductive organs are for the most part on the inside, we’ve had to face a few more hurdles than the average 15 year old boy.

Whilst I never expected that mum and I should have crossed out a weekend in the calendar and embarked upon our very own expedition of my vagina; I do wonder had my friends and I been encouraged to be a little more curious, how much this may have positively leant towards our reproductive health.

I think it’s time to change the conversation, to lighten the load for women (especially young women) and to allow open and honest discussion around not only the physicality of our reproductive health but to remove the stigma around it too.  It’s ok to look.  It’s ok to touch (not necessarily even sexually but just to know what’s-what down there) and it is ok to wonder why your labia minor looks vastly different from the next (because they ALL look SO very different – nobody told me that either).

In writing my new book (due out later this year) I was completely shocked by just how little I knew about the ‘extra’ parts of my female self.  As an almost 40 year old women, I felt sad for all of the years I’d lost, not really knowing myself and had a realization that earlier knowledge of these things could have been very useful, not to mention the absence of being a possible contributor to my lack of self and very possibly my hormonal issues.

I want to invite you to begin opening up the conversation about our own body’s where there is the opportunity. That we explore other parts of ourselves and encourage those young women in our lives to ask questions, be curious, check it out and make some noise about it.  Of course I’m not suggesting we need to walk around parading our intimate body parts to the world, but I firmly believe it’s time we stepped up the level of secret women’s business and made it more common knowledge if we are really to make inroads into our long term hormone health.