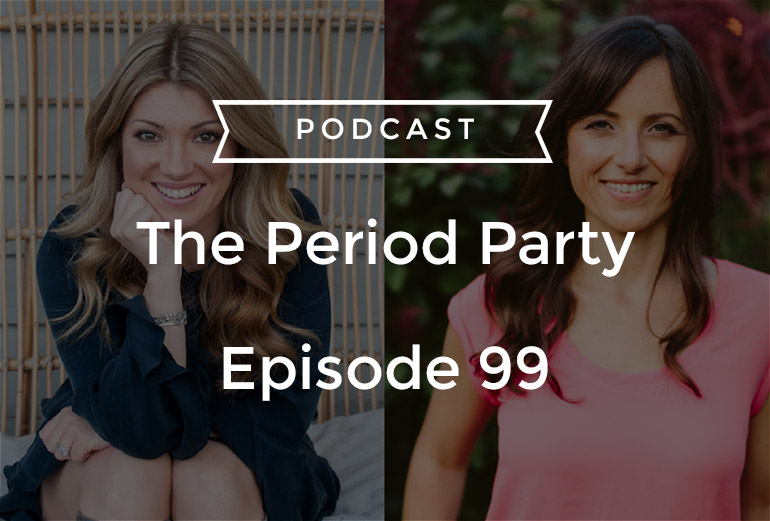 If you’ve been curious about medical marijuana … this is the episode for you! How does it help ease period pain? Is it safe to use during pregnancy? Do you have to smoke it? Find out the answers to these questions, and more, in this week’s episode with Dr. Rachna Patel! 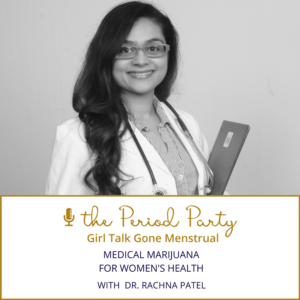 Dr. Rachna Patel has been practicing in the area of medical marijuana for over 5 years. She completed her medical studies at Touro University in California and her undergraduate studies at Northwestern University in Illinois. Dr. Patel has treated thousands of patients using a step-by-step process for specific medical conditions.